Project 8 Projects is a Manila-based film production company founded by acclaimed Filipino directors Antoinette Jadaone and Dan Villegas. Their partnership started in That Thing Called Tadhana (2014), one of the country’s highest grossing independent films, that shaped the modern Philippine romantic comedy. Since 2017, Project 8 Projects has produced both box-office hits, critically acclaimed films, and greatly lauded TV series, that traveled to different international film festivals too: Changing Partners, Heaven’s Waiting, Alone/Together, and Never Not Love You, among others. In 2020, Project 8 co-produced FAN GIRL, which premiered at the Tokyo International Film Festival and Tallinn Black Nights. It won 9 awards at the Metro Manila Film Festival and is 2020’s highest grossing film in PH. Their project in development BOLDSTAR won the CJ Entertainment Prize at the Asian Project Market in 2019.

“Always for the story.”
MEET THE TEAM 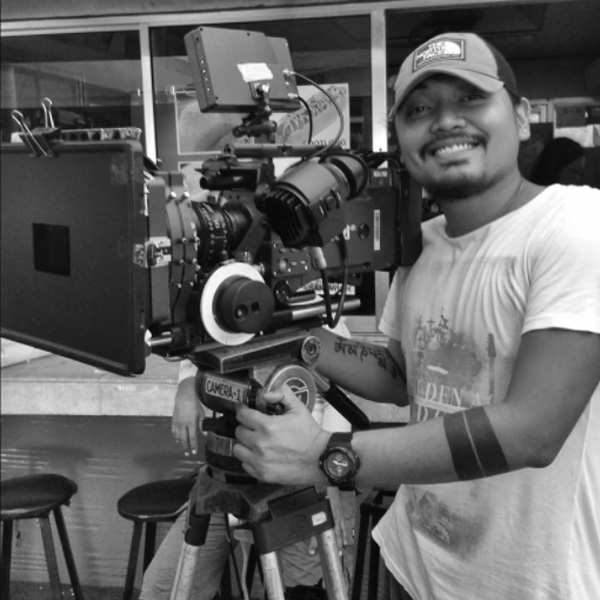 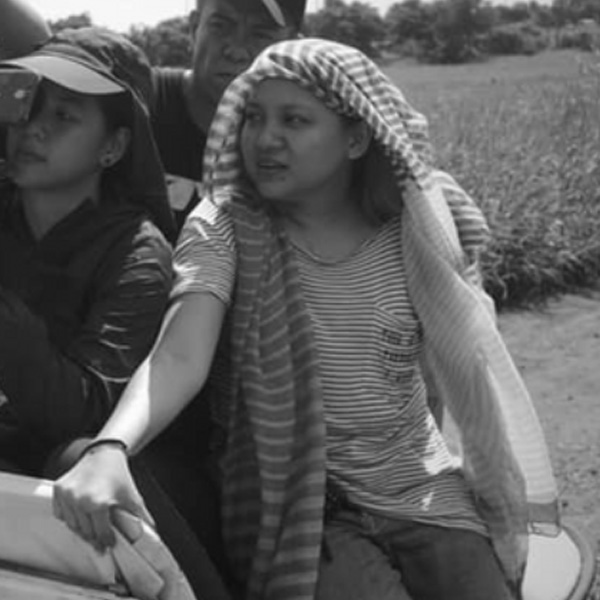 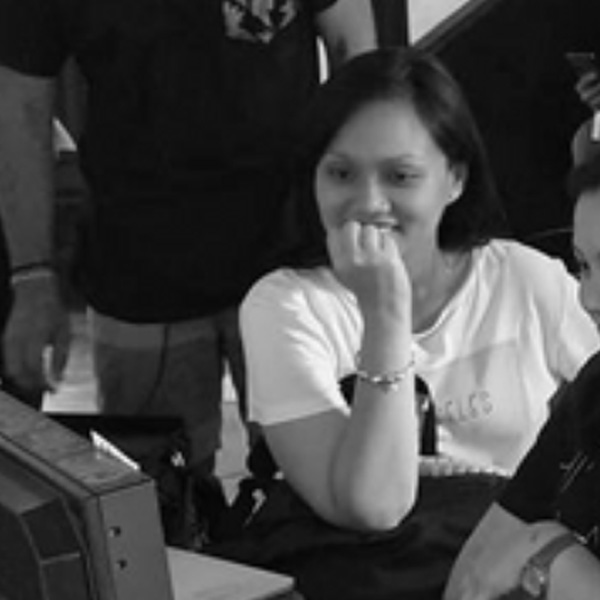 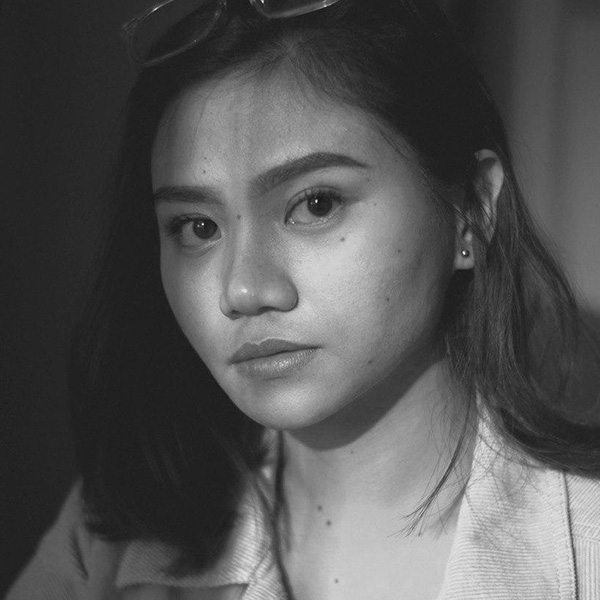 Currently, Shai continues to work as a Creative Assistant and Script Continuity Supervisor at Project 8 Projects. 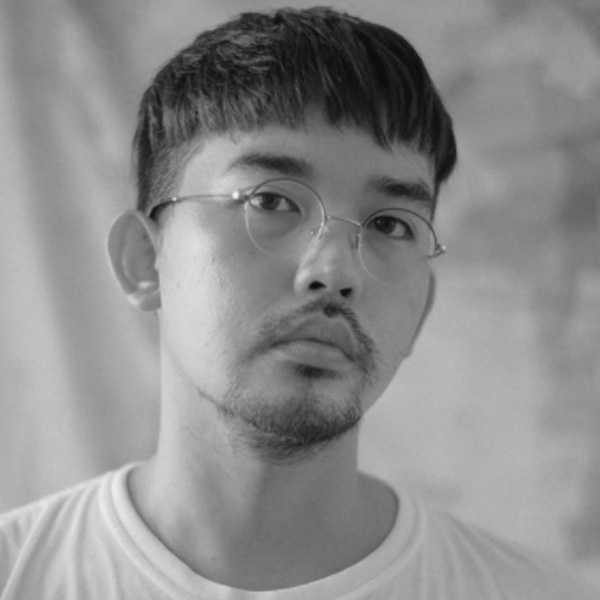 Sarah worked as a production associate for Star Cinema before she decided to venture as a freelancer in the industry. Since then, she has worked with various producers and directors in order to expand her knowledge in production management which eventually led her to become one of Project 8's associate producers. 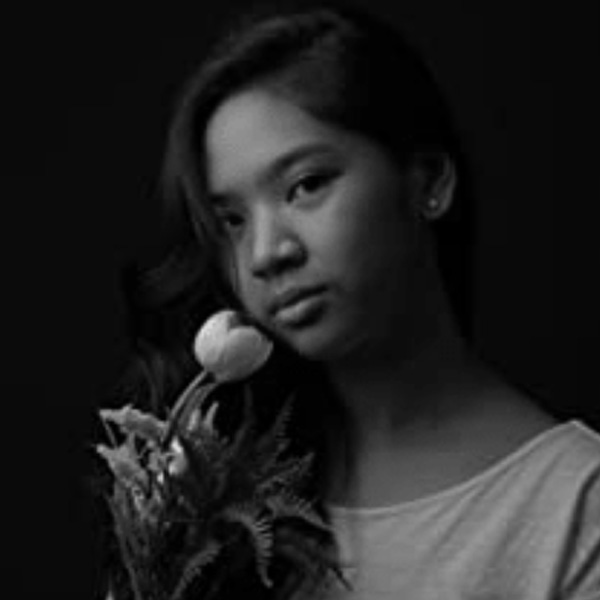 Starting out as a video editor for digital content, Anna moved to film production where she first worked as a production assistant in Antoinette Jadaone’s "Fangirl" and Rod Marmol's "Cuddle Weather". She is a post-production coordinator for Rayn Brizuela's "Mang Jose". Currently, she is being trained to be one of Project 8's roster of script continuity supervisors. 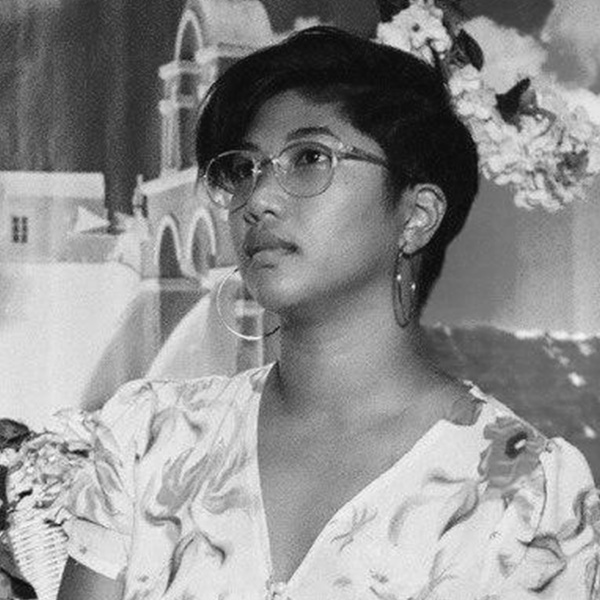 In 2017, Juella decided that there wasn’t enough stress in her life so she quit her desk job to pursue a film career. After working on numerous short independent films in Cebu, she is now taking the leap to feature films. Her first film with Project 8, Rayn Brizuela’s ‘Mang Jose’, is now in post-production. She is also currently training to be an Associate Producer to further add more stress to her life. 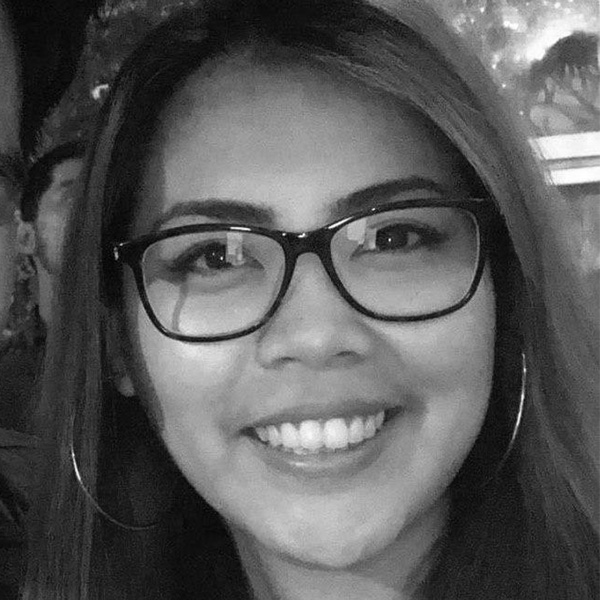 Started 2011 in the industry as Production Assistant in ABS-CBN, Aikah was molded as an Associate Producer in GMA and continued her journey as a Caster in TV5. While enjoying adapted duties of being an Event Producer, she continues to train her eyes to be a talent catcher. If you can act well, gimme your best shot, then, I will not dwell!